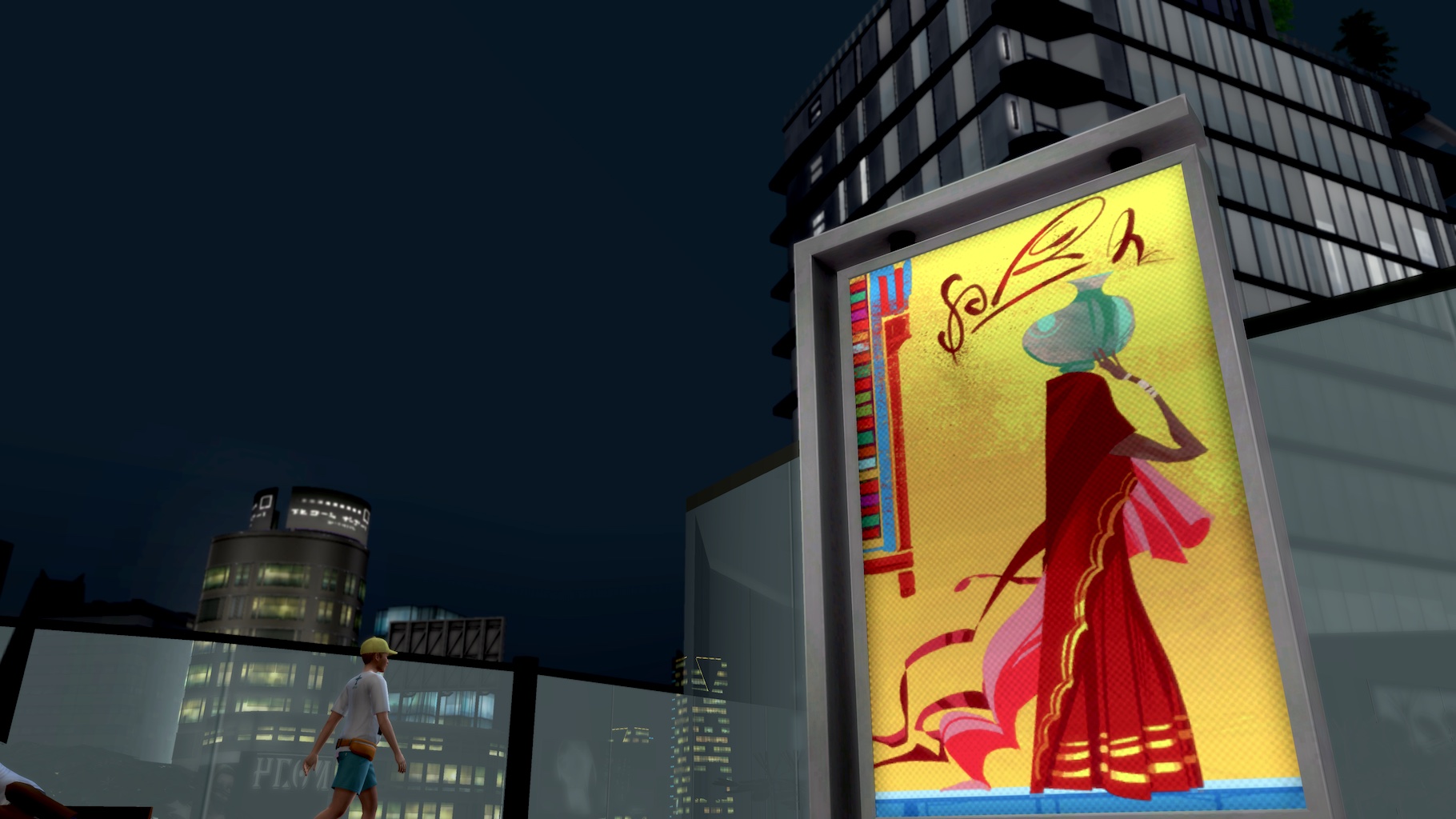 The city of San Myshuno released a formal notice on Friday, urging sims from outside the city to stop moving in. Interestingly, the phenomenon coincides with an increase in supernatural activity reports throughout our nation. Having gathered intelligence, officials of the Federal Bureau of Paranormal Investigation suggest that the two correlate.

In the press release, the Office of Economy and Development states that housing is beyond full capacity as incomers have reached a record high number since Thursday. Comparing to the same period in 2020, the number of sims moving into San Myshuno increased by 139% this season. The housing market is the first to feel the impact since the influx of sims was abrupt and unexpected. “There’s no vacant apartment or house to rent or buy,” says Keisha Hughes. She left her house in Glimmerbrook to the city with all her belongings on Spring 5th. “I have been pitching a tent here (Spice Market) since Thursday.”

Having noticed the influx, the Office of Economy and Development conducted and concluded an inquiry into it on Friday. “It wasn’t hard,” says an administrative worker. “We scoured Simmer and immediately found a lot of sims encouraging others to move into our city.” On Simmer (SMMR ▲§1), many are stating that a surge in paranormal activities is the main reason for their leaving. “I’ve had enough,” an anonymous account wrote. “I heard that San Myshuno doesn’t have these absurd things going on. MOVING NOW!” A Maid working in Oasis Springs, Kaylyn Langerak, even saw a living skeleton with a Maid uniform in one of her clients’ houses. “I was terrified and quit right at the spot,” she told the SMT. “I didn’t sign up for that; they’ll never take me alive.” 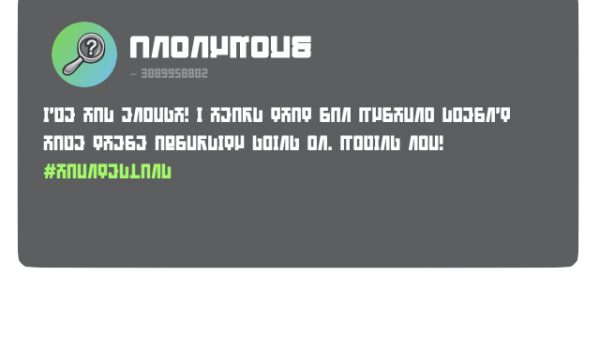 Indeed, reports of ghastly incidents have shot up tenfold nationwide since last week, as confirmed by the Federal Bureau of Spooky Investigation. The FBSI released a statement on their website over the weekend. “We are aware of the imbalance in spiritual volatility around Simnation,” the announcement reads. “The Bureau is deploying every freelance Investigator at hand to counter the situation.”

It is unclear why the spiritual volatility in San Myshuno remains unscathed, however. One possible explanation is that the Netherworld finds apartments too confusing to wreak havoc. “They must’ve been concerned that they’d possess the wrong apartment unit,” says London Hauser, a Paranormal Investigator in Britchester. “I believe that Grim Reaper is behind all this.”

When being inquired about the recent mayhem, Netherworld’s Office of Soul Reaping denied having connections to these incidents. “Our officials are busy for work constantly,” the office responded in an email. “Souls in the Nether are free to come and go when conditions align, or when it is their time for reincarnation.” In the same email, the office also stresses that they do not interfere with Specters’ and Ghosts’ freedom of afterlives.

For now, it appears that the Investigators in FBSI have to deal with all these on their own. “I’m confident that we can tackle the situation,” says Hauser. “Most of us are well-versed in the Medium skill.”

“I’m pretty bummed that we don’t have to exorcise apartments, though; I’ve always wanted to see a haunted apartment.”